Angiosupport is a 1D/0D model to predict pressure and flow waves in the coronary arteries based on standard bi-plane angiographic data although also CT-data can be used. A sophisticated numerical implementation based on low-order (finite element-like) interpolation functions is used to integrate the 1D model with the 0D components.

In In Silico World (ISW), AngioSupport will be used to perform an in-silico version of the FAME 1 study in which decision-making based on classical eye-balling of the angiodata is compared with measured FFR-based methods (Tonino et. Al, 2009). For this, the FFRValid data collection will be used. Based on this also concepts of using collections synthetic datasets will be evaluated.

In addition, in ISW, ANgioSupport will be extended with a phenomenological neo-intima hyperplasia growth model to find out if it could also be validated using the STENTValid data collection. 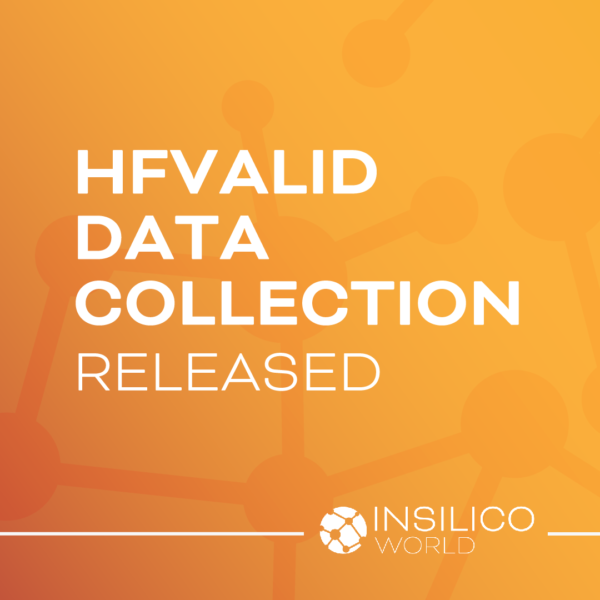 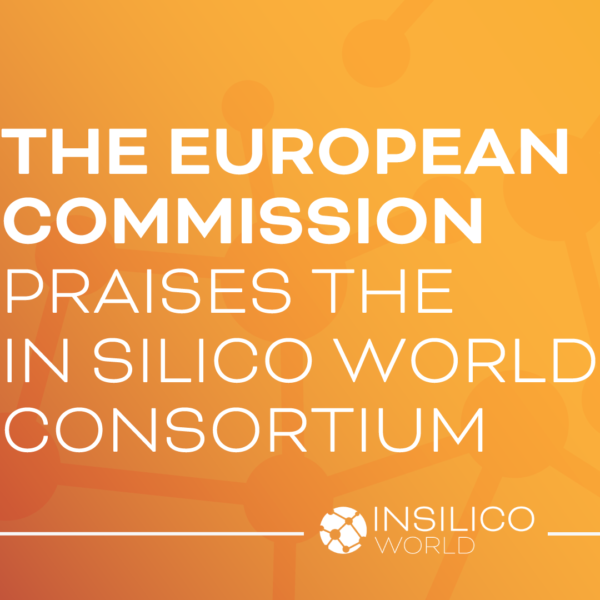 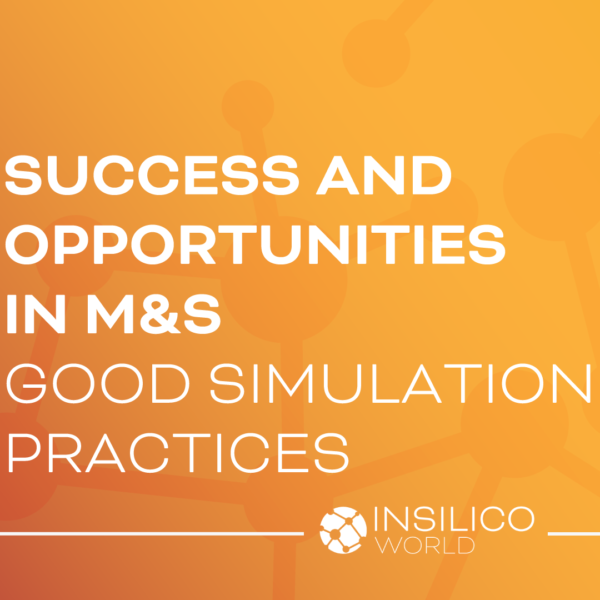 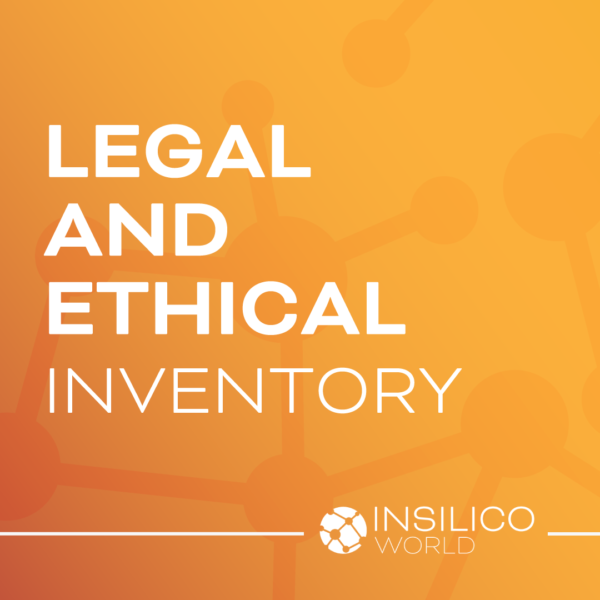 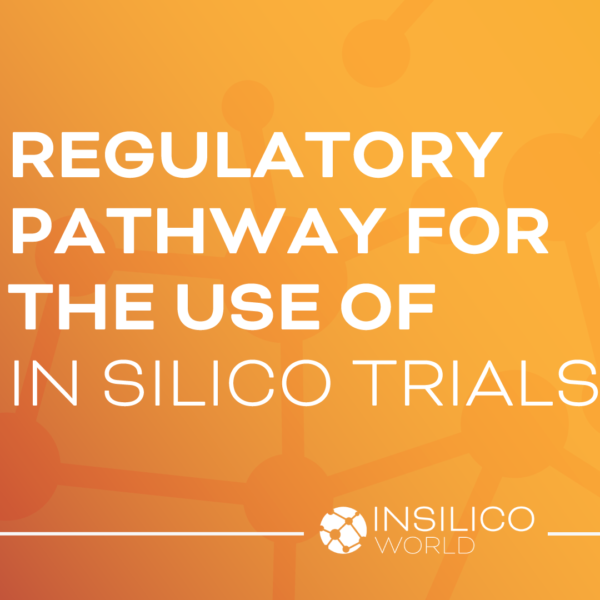 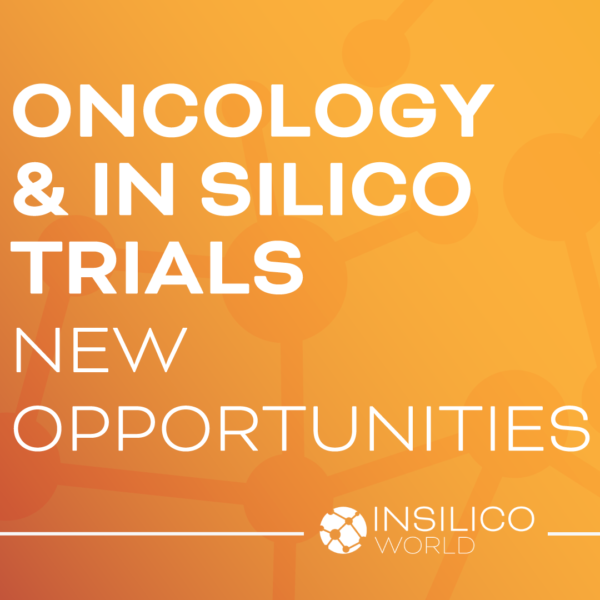