The 3D in-stent restenosis (ISR3D) application is intended for simulation of smooth muscle cells (SMC) proliferation and restenosis process as a complication after coronary stenting procedure. ISR3D is a fully coupled 3D multiscale model, which includes several single-scale submodels as well as utility modules that facilitate communication between the submodels.

In Silico Trials of new stent designs is a 3D multiscale model of tissue growth and in-stent restenosis (ISR) developed by UvA. It includes a detailed agent-based model of the arterial wall, which is coupled to a model of blood flow in the stented vessel.

Neointima (new tissue) formation plays a large role in the recovery after medical intravascular intervention. The dynamics of this process are largely governed by the interaction between the damaged wall segment and blood flow. An excessive neointima formation leads to restriction of blood flow, while an insufficient neointima may leave thrombogenic surfaces exposed and may lead to late thrombosis. Currently, the efforts are focused on adapting the model for use in diseased human vessels, with the goal of applying it to in silico clinical trials.

The clinical endpoint is to predict if restenosis develops or not, and this will be the final validation point. However, to put the models to stronger test, ISW consortium will also collect data on neointimal area and if possible, histology, and validate the model on that data as well. 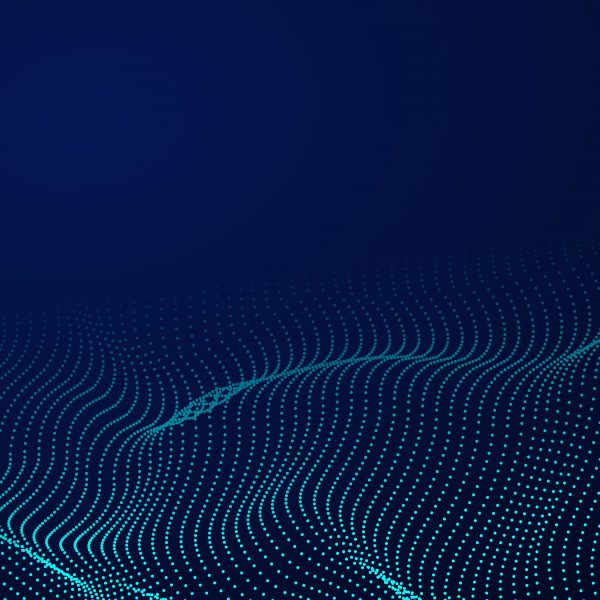 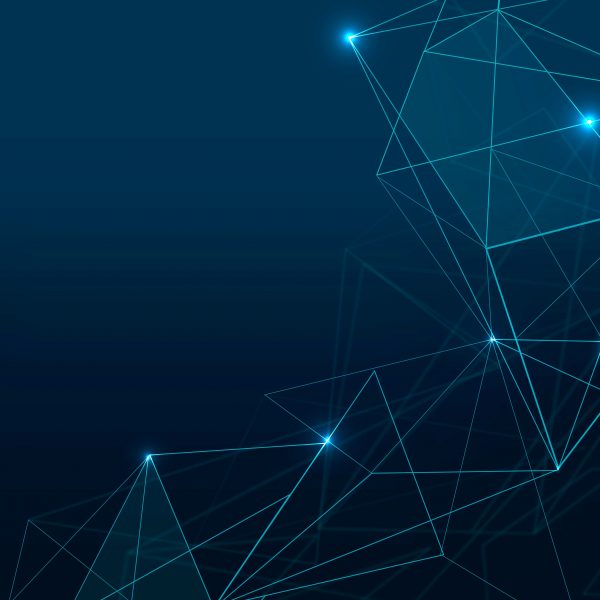 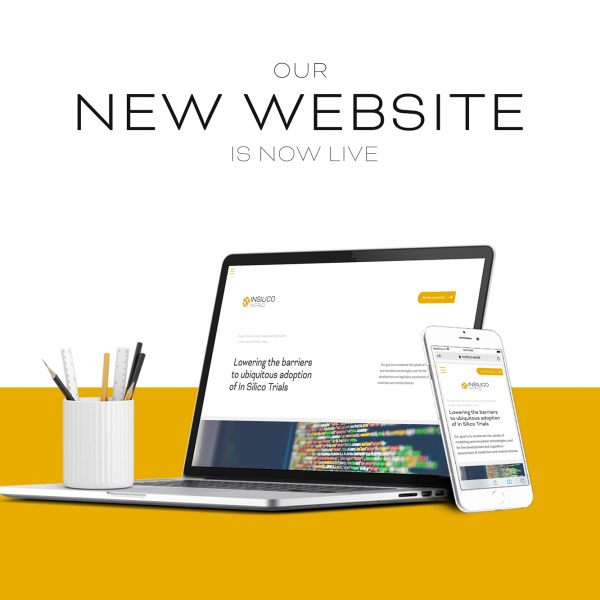 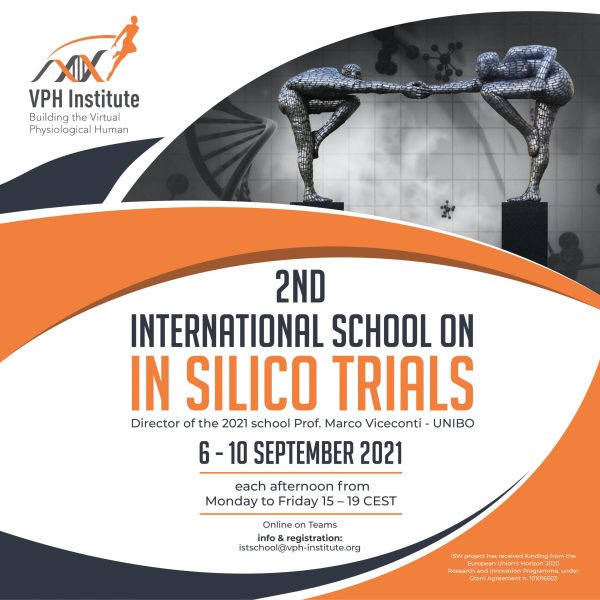 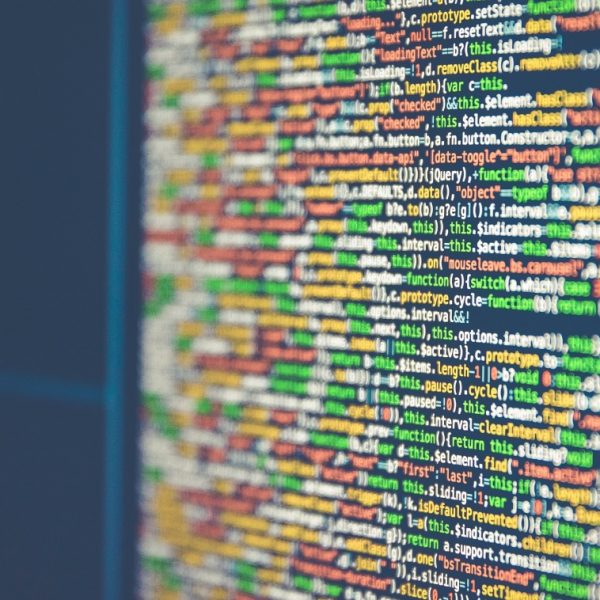 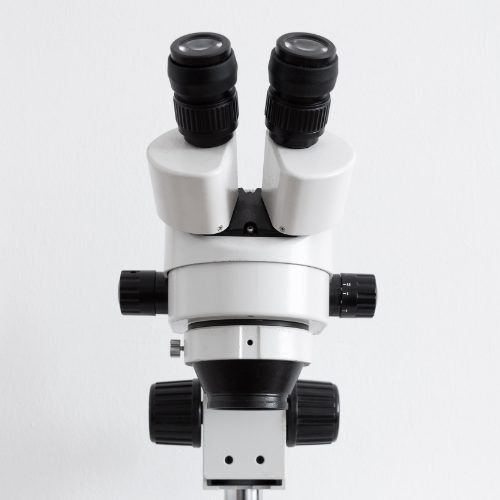 “In Silico World”: a brave new world of in silico trials kicks off across Europe